This is how the first chapter of the 90-minute Maserati documentary begins. The words stem from Sir Winston Churchill's speech he delivered in Harrow in 1941.

It gives a foretaste of what is to come... "Maserati - A Hundred Years Against All Odds."

The film deals with the company history and the marque's industrial matters: from the early years, when production was concentrated on racing cars, to the advent of the first GT of the immediate post-war period through to the great classics of the Fifties, Sixties and Seventies.

Furthermore, the film is devoted to the trident's road cars: from the A6 1500 to current production, including the extraordinary expressions of design offered by models like the 3500 and 5000 GT, the various Quattroportes, the Mistral, Ghibli, Indy to then approach the present day, touching on the 3200 GT and the current Quattroporte, Granturismo, the 2013 Ghibli and the Alfieri.

Historic and high-quality modern pictures illustrate each of these models in a long treatise accompanied by a narration, which focuses on the historic matters associated with this vein of Maserati production.

Another vital part of the film deals is about races: from the outset Maserati's history has mainly been one of racing, from the pioneering era to the glorious Fifties, as much in Formula 1 with the 1957 world championship won by Juan Manuel Fangio, as endurance races, Maserati has expressed itself with success at the top levels of the sport. But even before that, the glorious marque had written unforgettable pages in the annals of racing, including victories at Indianapolis in 1939 and 1940. The recent success of the MC12 is the latest chapter in this proud history of achievement.

Maserati - The House of the Trident ... 100 Years Against All Odds 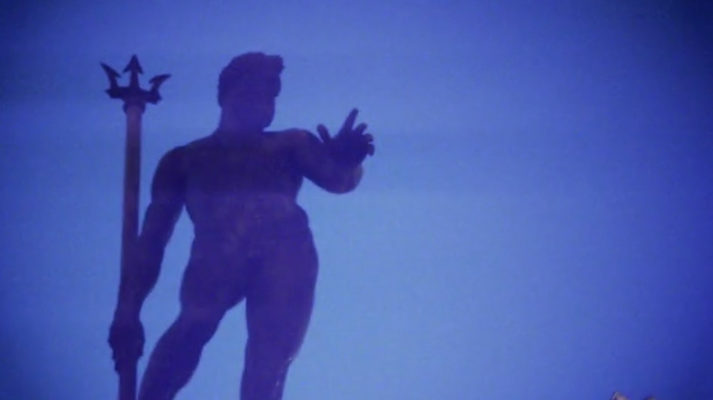 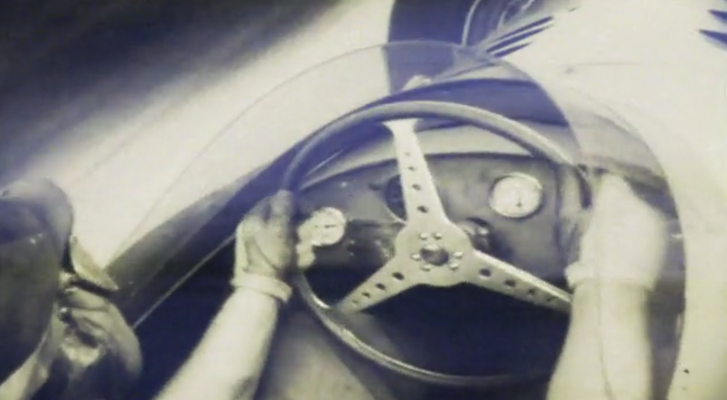 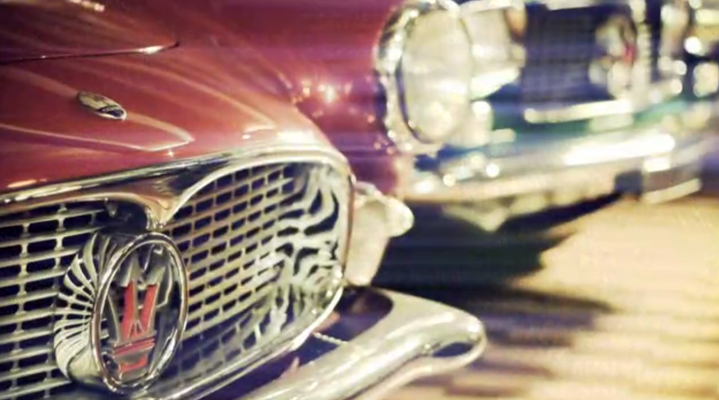 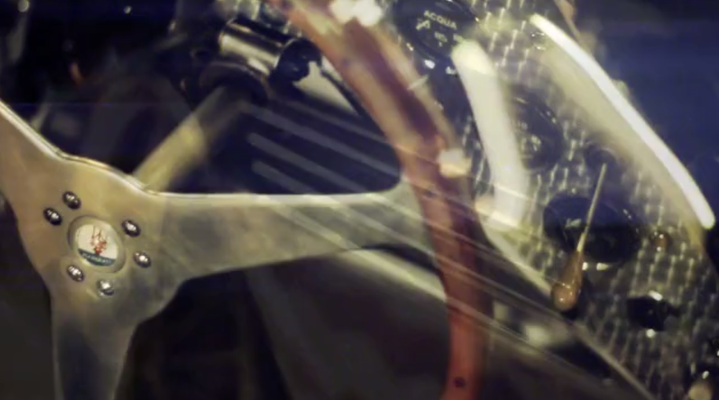